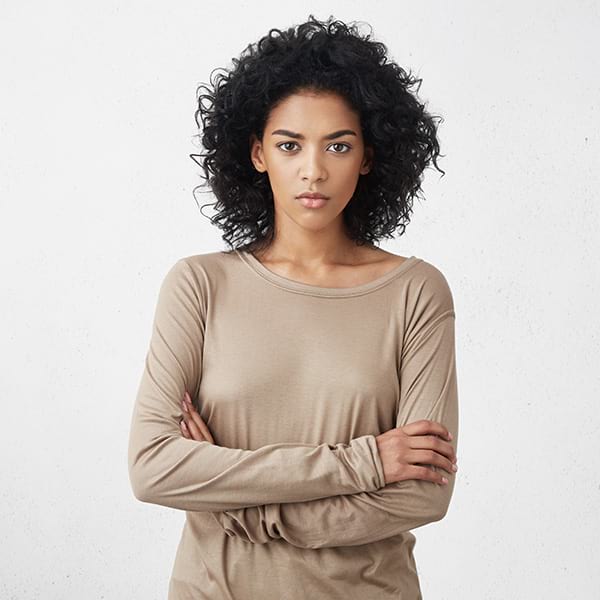 In order to change your drinking, you have to stop focusing only on the downsides. Afterall, you already know that alcohol isn’t doing great things for your health, and you’re probably plenty hard on yourself every time you drink more than you want to.

Trying to convince yourself that drinking is “bad” for you or hoping that you’ll get your act together after a particularly bad night isn’t the solution. Neither approach will help you understand how the habit works in your brain. Instead, you’ll end up beating yourself up for failing to learn your lesson… yet again.

The path to transforming your relationship with alcohol is found in three, simple but often overlooked, beliefs. Tune into this episode to find out what they are.

Why the myth of rock bottom is at odds with how the brain works.

What you’re missing so that you can change habits at any age.

The only two questions you need in order to figure out the upside of drinking.

Visit rachelhart.com/urge to find out how to claim your free Urge meditations. 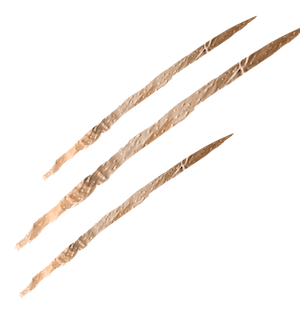